In January 2016, the world’s richest sales based incentive raceday will be run on the Gold Coast, offering an unprecedented $10million in prizemoney over a nine race card. To be eligible you need to purchase a horse at a Magic Millions Yearling Sale. To give yourself a chance of snaffling some of the rich money on offer you should make a beeline to Abbey Thoroughbreds to inspect our two colts that will be sold at the June 2015 Magic Millions Gold Coast National Yearling Sale 2-4 June.

Lot 1642 (June 2) is a colt by Congrats (USA) out of the Show a Heart mare Myalla Gold. By AP Indy, Congrats was Champion US Freshman Sire, and has 17 Stakes Winners amongst 42 stakes horses.  At in excess of 65% career winners to runners overall, the first Australian crop of Congrats are just starting to emerge and reports from the trainers who have a Congrats is that they can gallop. This a first foal for Myalla Gold, a very handy city winning mare who won 4 races and was placed an additional 3 times in just 11 starts. The colt is also closely related to the very promising Heart of a Warrior (Show a Heart x Repercussions). The Tony Gollan trained gelding has now won 3 races from just 4 career starts, and his latest strong win suggests he has plenty of ability. This very athletic BOBS eligible colt is well worth an inspection. 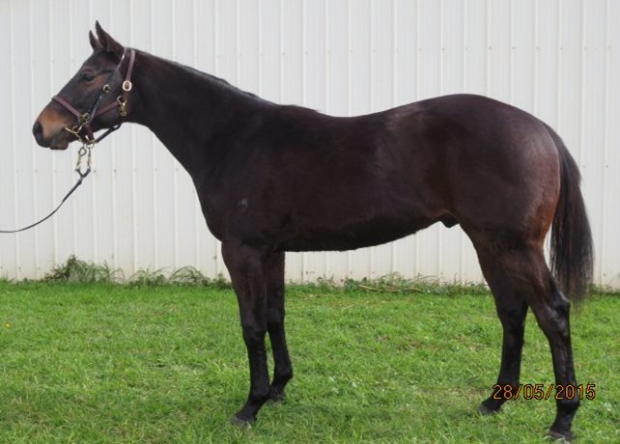 Lot 1952 (June 4) is a colt by Dane Shadow out of the 7 time winning Beautiful Crown mare Beautiful Romance. Dane Shadow is a vastly underrated sire by those who don’t know him well, having already sired winners of the Group 1 Myer Classic x2, the Group 1 Tatt’s Tiara, the Group 1 Galaxy, and the Group 1 SA Derby. In 2014/15, Dane Shadow has sired 5 new Stakes performers and hardly a day goes by without Dane Shadow having a winner somewhere in Australia across a range of ages and distances. Beautiful Crown mares also boast some very impressive stats, with the now deceased sire building an impressive record as a broodmare sire. This athletic and strong BOBS eligible colt is the first foal of an extremely tough and versatile mare who won from 1100m up to 1750m, and he represents outstanding value. 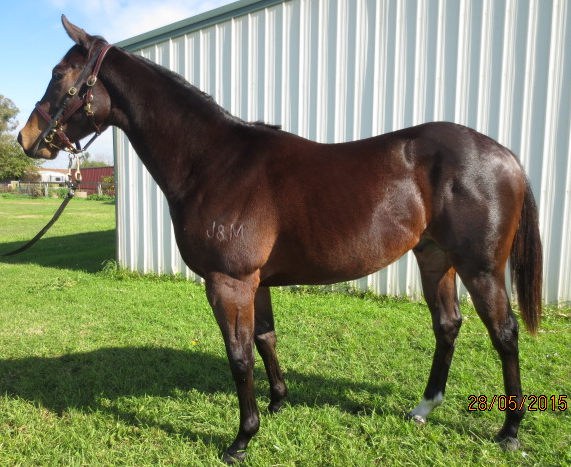